BUFFALO, Okla. (AP) — A 30-year-old man was killed and an Oklahoma sheriff’s deputy was injured in a Thanksgiving morning shooting in the northwest of the state, authorities said.

The Oklahoma State Bureau of Investigation said it was investigating the Buffalo shooting between sheriff’s deputies and a man who tried to enter a building with a shotgun and then opened fire on the deputies.

Harper County sheriff’s deputies were called around 6:30 a.m. Thursday to a residential part of town of about 1,000 people, 180 miles northwest of Oklahoma City. When deputies arrived, the gunman ran and they caught up to him a few blocks away, state investigators said.

The man then fired at the deputies, hitting one, and they returned fire, killing him, the statement said. Investigators have refused to release the name of the deceased until his family is notified.

The injured deputy was taken to a local hospital and then transferred to a facility in Oklahoma City. Investigators said the deputy is in stable condition and the injuries are not life-threatening.

The Oklahoma State Bureau of Investigation said it was asked to investigate the shooting by the local sheriff’s office and said it could not release further information.

Share
WhatsApp
Facebook
Previous article
White steps in, focused on giving the Jets a ‘chance to fight’
Next article
Only two House races remain undeclared and Republicans lead in both 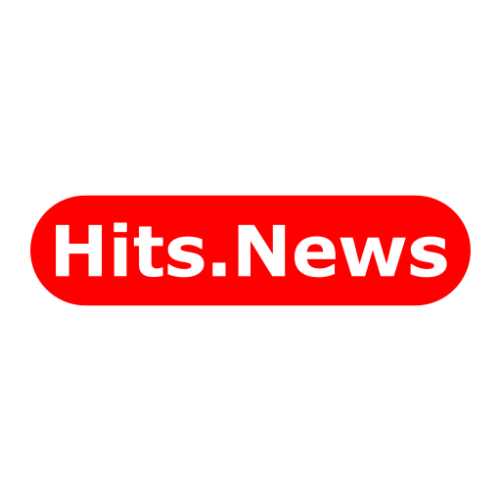